Alcohol abuse is dangerous to your health, consume with moderation 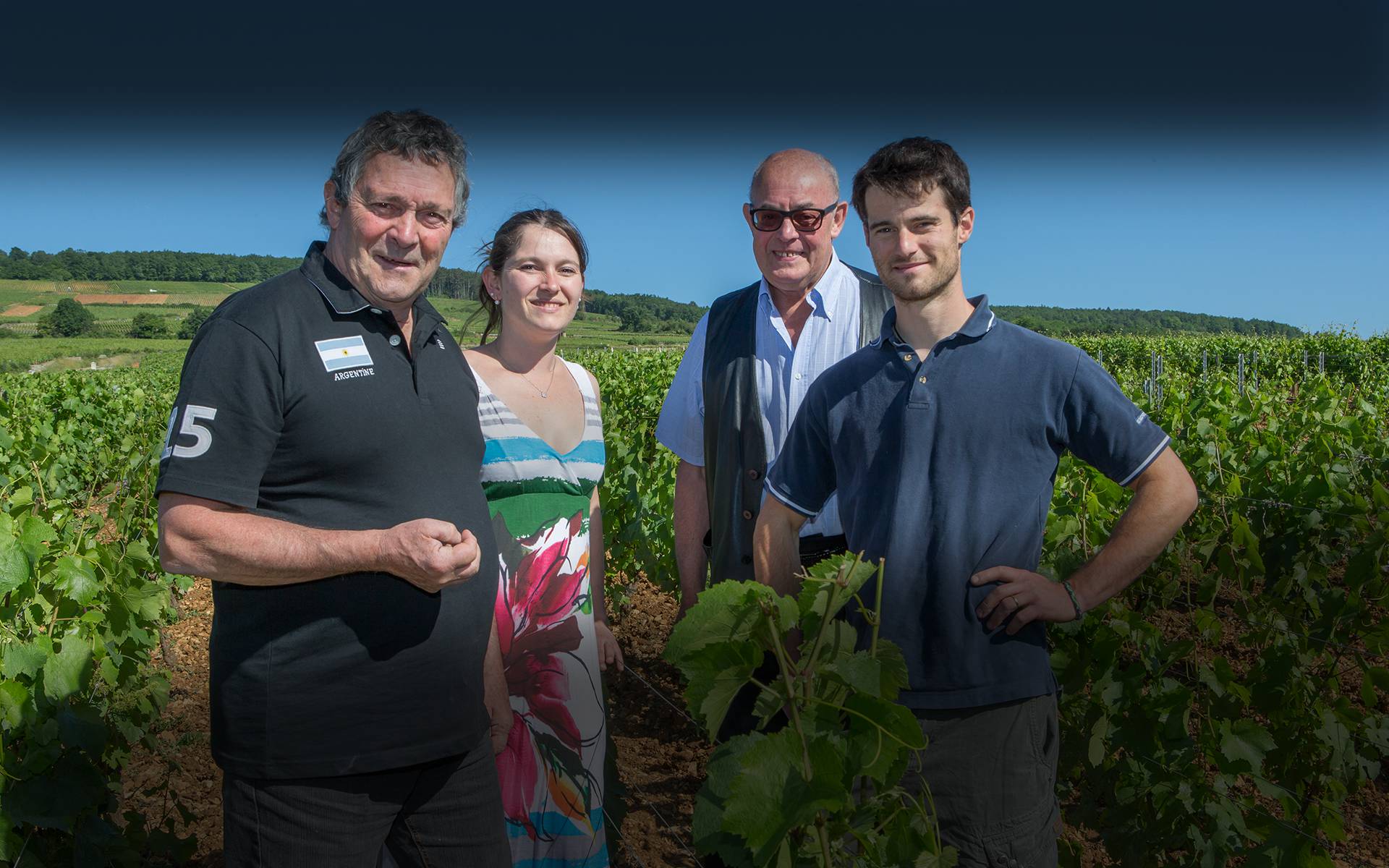 After the phylloxera crisis wich ravaged the Burgundian vineyard from the 1870s the the 1880s, Marie then widowed, decides to keep the domaine and to replant it vines. The succession is since made from father to son.

After the Second World War, Roger Capitain inherits 3 hectares of vineyards and a wine trade. His two sons, Patrice and Michel, take over the domaine upon his retirement.

Today, the domaine comprise 16 hectares of vineyards in full ownership, and it is Pierre-François and Delphine, Patrice’s children, who now oversee its destiny, supported by their spouses.